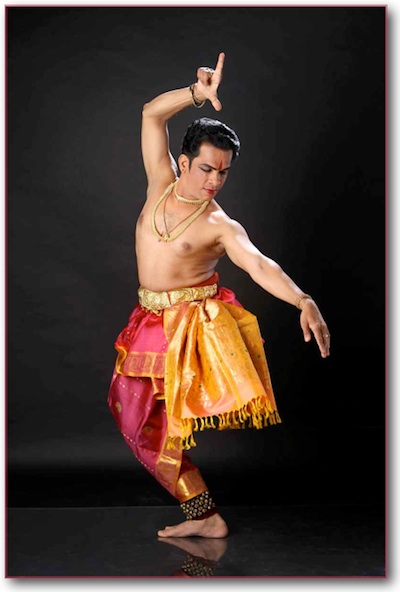 K. Mohanan is a versatile and experienced  Bharatha Natyam dancer. Brought up in Kerala, he was trained at Kalakshetra College in Chennai. For this he received the National Merit Scholarship for Bharathanatyam and Nattuvangam (Government of India).

He obtained his Diploma and Post Diploma in Bharatha Natyam at Kalakshetra. Since then he has served this internationally renowned institution for over two decades.

His wife Smt. Sunitha was trained in Bharathanatyam after their marriage. They have given joint performances programmes at leading venues.

K. Mohanan has choreographed several dance dramas and conducted arangetram (debut) performances for his pupils in and outside India.

The dance couple was awarded of the Nrithya Kalaivaanan and Nrithya Kalaivaani awards presented (Nrithyanjali Trust, Chennai). Other awards include the Natyakalaimani by the South Indian Social and Cultural Academy (Chennai).

K. Mohanam conducts dance workshops for different age groups. He has given many lecture demonstrations on various subjects of art across Europe and the United States and Japan.

He inculcates the kind of dedication and discipline in his students that enables them to keep India's cultural heritage alive. This involves learning how to enjoy life through dance.

Together with his pupils he has explored new frontiers for South Indian classical dance and India's beautiful folk traditions.

In addition he gives special classes for physically and mentally challenged participants. 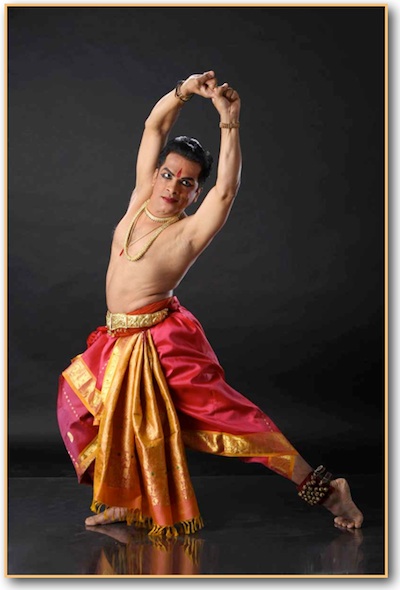 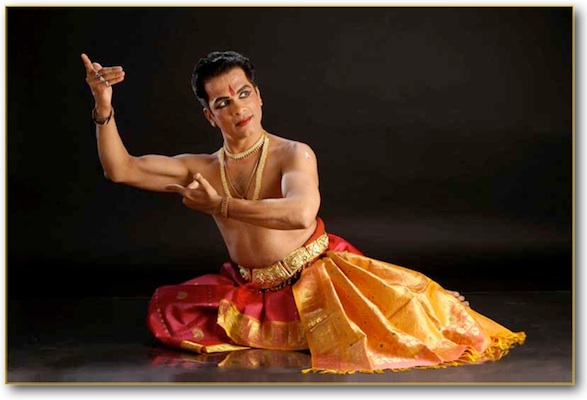